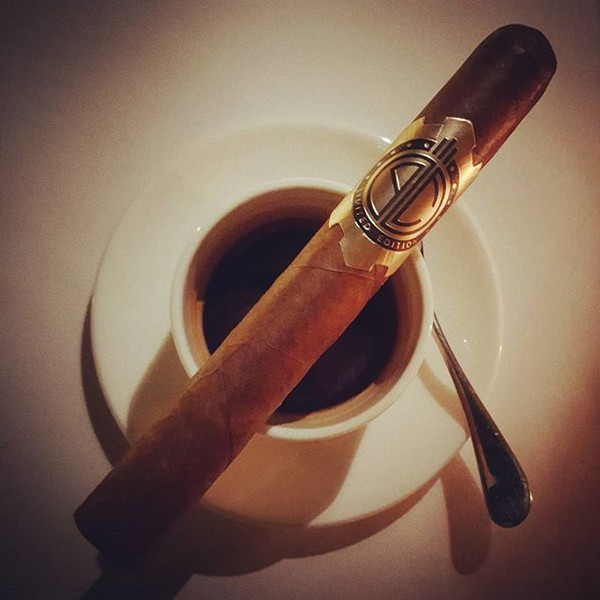 "Access to the most special tobaccos on earth can be frustrating when there isn't enough even for limited release.

We're shattering this problem and reinventing the way cigars are produced with the KBF Limited Edition project and special agreement with Hendrik Kelner, Jr.

While we are constantly sourcing the very best tobaccos both globally and through Kelner family connections, extremely small discoveries are not ignored. We carefully acquire tiny but special groups that even the smallest producers would not bother with. They are laid to age in our tobacco library alongside other special allotments at the Kelner Boutique Factory in Santiago.

Eventually, these well-aged and exceptionally rare tobaccos works their way into a 'Gold Band' blend, where production runs often number in the hundreds, not the thousands. The resulting cigars, always in a 6 x 50 format, are vibrant and remarkable."